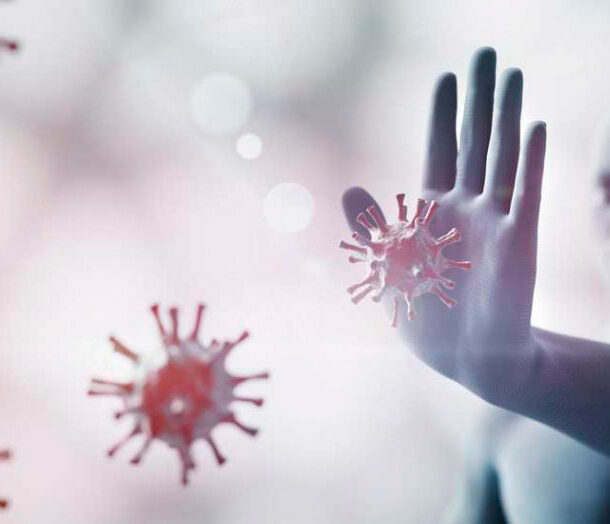 Recovering from Covid-19 may not offer much lasting protection from future infections for those with only mild cases, according to a report that suggests caution regarding so-called herd immunity as well as the durability of vaccines.

The correspondence in the New England Journal of Medicine outlined research on antibodies taken from the blood of 34 patients who had recovered after suffering mainly mild symptoms that didn’t require intensive care. Just two needed supplemental oxygen and received an HIV medication, and none were on a ventilator or getting Gilead Sciences Inc.’s remdesivir.

The first analysis was done on antibodies taken an average of 37 days after symptoms began, with a second after about 86 days, or less than three months. The researchers found that antibody levels fell quickly, with a half-life of about 73 days between the two time frames. The loss of antibodies occurred more quickly than with SARS, an earlier type of coronavirus infection.

The antibody response is being closely studied by scientists worldwide for indications of how long-lasting immunity may be. While there’s little evidence to suggest reinfections are broadly occurring, health experts have yet to pin down specifics. The latest findings raise concern that protection from reinfection may not last long in those with mild symptoms, which accounts for the majority of cases.

Further studies will be needed “to define a quantitative protection threshold and rate of decline of antiviral antibodies beyond 90 days,” according to the researchers led by F. Javier Ibarrondo, from the David Geffen School of Medicine at the University of California Los Angeles.

A recent study from King’s College London showed that the level of antibodies may drop to a degree that makes them undetectable as soon as three months after infection. However, the body also mounts other forms of immunity responses, including from so-called T-cells, which appear to play a role in protecting against reinfection with Covid-19.

In Sweden, the nation’s top health authority said on Tuesday that people who have had the virus are likely to be immune for at least six months after being infected, whether they’ve developed antibodies or not. In new guidance, the Swedish Public Health Agency said it’s now considered safe for individuals who’ve been infected to come into contact with people in high-risk groups. 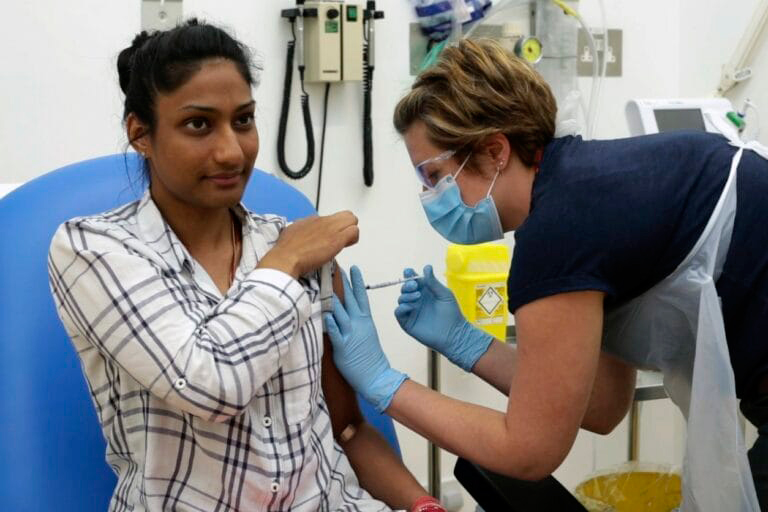